Why is IoT Security Important? 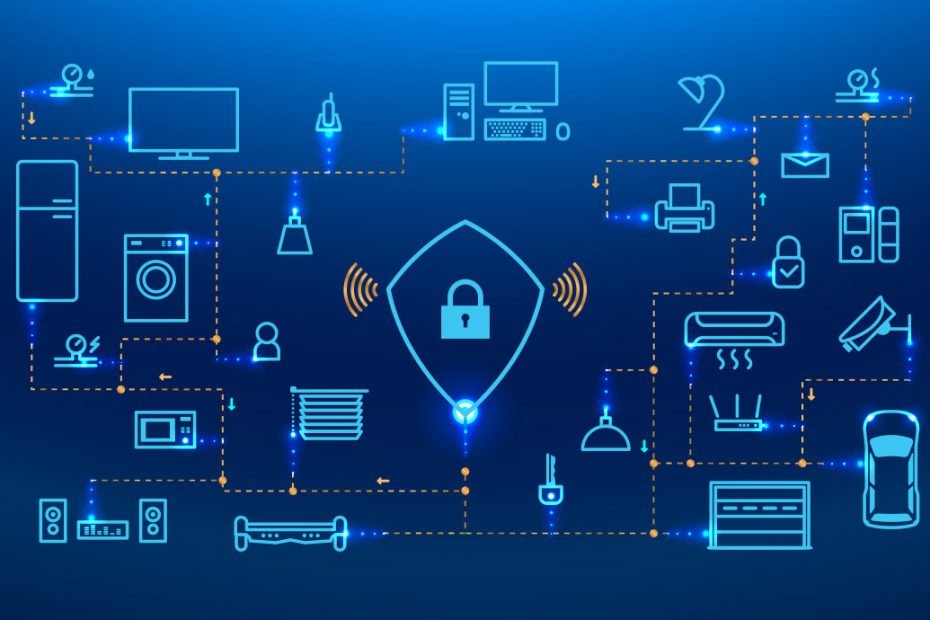 If you use the internet often, you’d have most likely seen the rave about IoT and its attendant security issues. Perhaps, you’ve said to yourself, “what exactly is IoT, and why is it so important?” The truth is, you most likely use IoT; you just don’t know it.

According to Aeris, the Internet of Things, also called IoT, is a system of internet-connected objects that can collect and transfer data over a wireless network without human intervention.   IoT ranges from  microdevices like Google Home and Apple smartwatches to self-run trains and smart cities.

Having gotten the idea of what IoT entails, it is vital to ask the all-important question; why is IoT security important?

As smart and effective as IoT is, it is susceptible to cyberattacks, just like any other internet-related thing. Attacks on IoT devices can be due to the lack of awareness of users, weak passwords, weak internet service, weak network security, etc.

Although the usage of IoT is fantastic, an attack on it can be far-reaching. This is because it is easy for  cybercriminals to perpetrate their attacks from  one device to millions of others — since the devices are interconnected. This means, one’s nonchalance with one’s Google account password could be the weak link in the chain that gives cyber criminals access to your house if your house is Google-Home-enabled. In essence, most IoT breaches can be prevented by the user.

Ways to ensure that your IoT devices are secured

Although there are no sure guarantees, here are some simple ways you can ensure your IoT devices are firmly secured.

Ensuring that your devices have a strong password, you are advised to make sure the password consists of numbers, letters — (uppercase and lowercase) — and special characters.

It is essential to avoid logging in to your IoT devices on public networks because of hackers’ threats. Public networks are not secure, and one can lose vital information through cyberattacks.

The importance of IoT and its devices is quintessential. However, to avoid attacks, it is advised that one take precautions to avoid the loss of vital data.