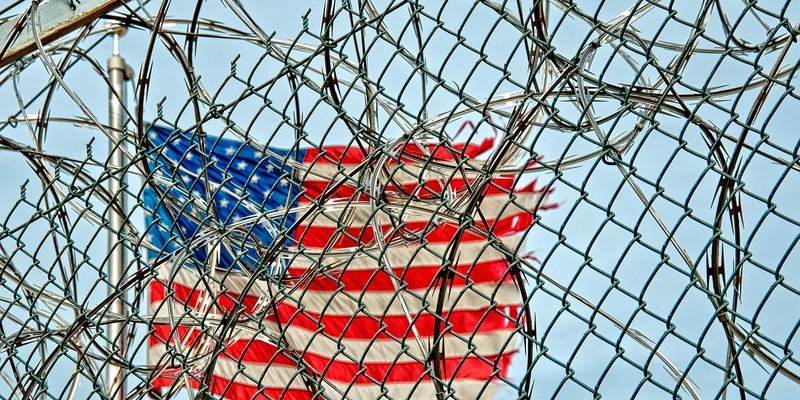 The United States is by far one of the leading countries when it comes to allocating correctional services to private firms and institutions. Proven records confirm that 8% of the state and federal population of prisoners is incarcerated by private prison services in 2019. This is nothing but a pointer to the fact that more private firms will take over prison services in the near future.

Either you are getting on board as a firm or as an individual who wants to train in the line, getting on board of this growing sector of private security services has its own positives and negatives.

Basically, to run a public prison in the United States costs taxpayers a yearly sum of $80 billion. The facility and service expectations for a private prison are high being that it is not entirely run on government funds. So, this means that more money is expected to be invested into it.

Dangers of Catering for Convicts

As much as prison guards are highly trained to manage convicts, the demand is highly tasking and dangerous. Guards and people living around are exposed to insecurity as a result of the actions of inmates.

You have The Law And The People To Answer To

Should things go wrong with an inmate, you have the court of law to answer to and this will lead to high scrutiny from the public.

While the cons entail the high cost of running it, the pros also include the high return rates. Think of it as a business providing what the government could not provide, definitely, the government or the people will have to pay high in getting access to such service. These charges are usually high on returns

For now, the industry is not saturated, it is handled by just a few hands. Now is the time to get on such a business and establish your firm as a force to reckon with.