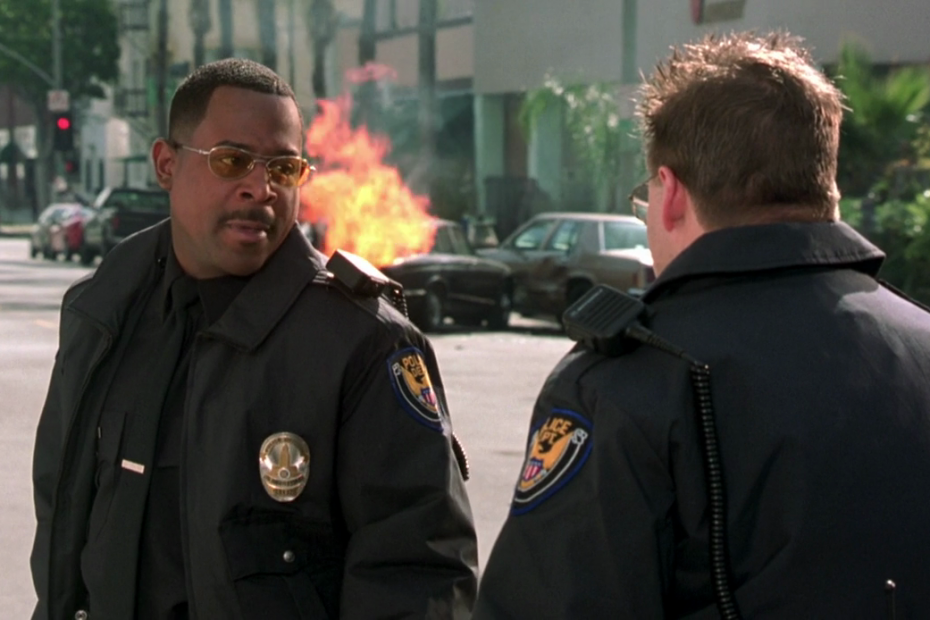 Movies are not only for entertainment purposes, sometimes, they also have educational merits. You may have read about stories of kids who decided to become astronauts after watching Star Wars. There are also those who got inspired by some eloquent lawyer in a movie and decided they also want to become lawyers. Security guards are also not left out! In fact, most popular kids movies like Superman, Spiderman, Wonder Woman, Batman, and so on are about heroes whose sole duty was to keep the world safe from danger. As you already know, this is the duty of a security guard. In case you find yourself in need of some security guards action and drama, here is a list of the top 5 security guards movies you should stream.

Having escaped into a mall from a criminal gang that kidnapped her while being transported as a witness, Jamie found her way into a mall in the middle of the night. Eddie, an ex-elite soldier who just resumed duty as a security guard in the mall is left with no choice but to do what he knows how to do best, protect Jamie and others from the organized criminal gang with all his life till the cops arrive in the morning. Catch all the actions from Eddie and other members of the mall guards.

Separated from wife but still connected and bonded with daughter, John Cale, a serving policeman was denied the job of protecting fictional American President, President Sawyer. While taking a tour of the White House alongside his little daughter Emily, The White House gets attacked by terrorists and John Cale attempts to save the President and his daughter.

Get on some guard humor and action with the chronicles of Paul Blart, a mild-mannered father who instead of working as a trooper just as he dreams, works as a Patrol guard at West Orange Pavilion Mall. During Christmas, the mall got attacked by a gang who shut down the mall and took hostages including his daughter. Was Paul able to save the hostages?

Imagine fleeing from a place with your wife and children due to poverty, only to fall victim to the hardened criminal locals. That’s the tale of Oscar, an ex-military man, and his family in the movie, Metro Manila. However, Oscar found a job with an armored truck company but was his influence in the company able to protect his family? When Oscar delivered to a criminal client, how did he handle it? Hop on your device and stream.

Ex-CIA operative John Creasy, hesitantly accepted the job to guard a 10-year-old girl, Lupita. Just like how it is with strangers and rich kids, getting along took a while and when Lupita was kidnapped, John would stop at nothing to save Lupita.