What Security Guards Can’t Lawfully Do 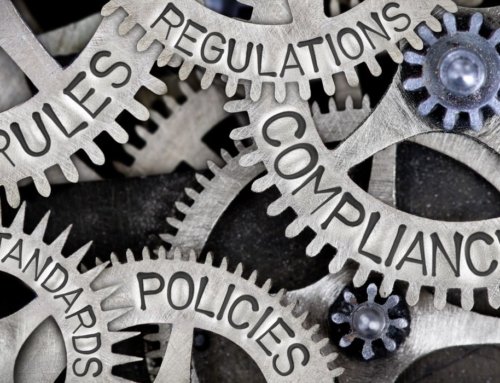 Generally, Security guards are allowed to detain, arrest, walk out, serve banning notices and orders. In essence, the end goal is to safely protect lives and properties just like the police. However, as much as the role of a security guard might appear similar to that of a police officer, there are still some actions and things that the security guard can’t lawfully do. They include:

A Guard cannot make an Arrest

Don’t get it twisted. A security guard is not allowed to arrest but can detain you for a specified time. A guard is allowed to detain only suspected offenders till when the police arrive. No, a security guard does not have the legal power to legally arrest a person.

A Guard cannot use force

In the provisions for the powers of a guard, a guard is not allowed to use any form of force when dealing with citizens, except in a case where the guard has to defend or when lives are being threatened. Legally, guards are expected to communicate to people via verbal means.

Yes, security guards do not have the legal power to search your possessions (bag) without your consent, either forcefully or compulsorily. However, in a case where the guard has suspicions of theft or shoplifting, such a guard can only detain you till the police arrive.

It is best to remember that security guards are also private citizens, so except for handcuffs, guards are not allowed to carry any form of weapon. However, exceptions are for the armed guards who are usually highly trained and specialized.

A security guard is not a police officer, he/she does not have the legal powers to read Miranda’s rights. This means a guard cannot legally arrest a person. A guard is also a citizen, he/she can only call for arrest.