What is Threat Intelligence? 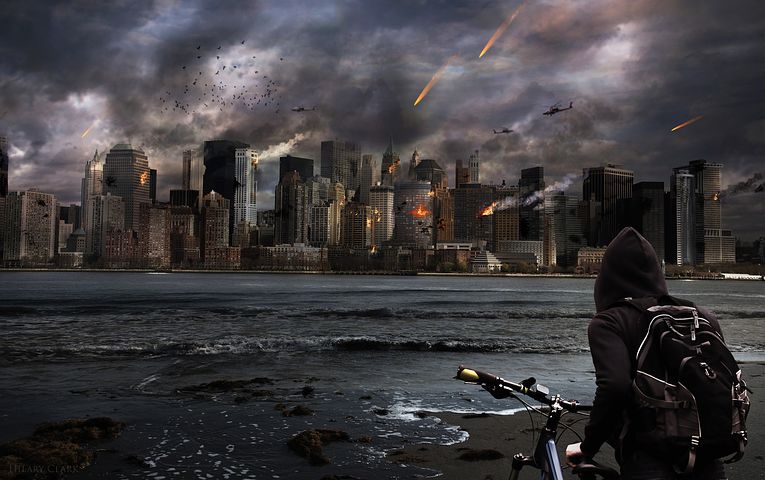 It is no news that the world has become a global village. Various Institutions and sectors around the world are now connected digitally. However, as everything has its downsides, this connectivity has increased the risk of cyberattacks. When such a problem arises, seeking a solution is expedient. This is where threat intelligence comes in as it helps to prevent the risks of those attacks. By using data, threat intelligence makes one know who the cyber attacker is, why they are attacking you, what they can do, and loopholes that the cyber attacker might exploit in your systems and general security. Overall, the goal of threat intelligence is to make one’s computer systems secure.

The cybersecurity security industry has been facing numerous challenges such as various threat factors, the excessive daily flood of data, and an inadequate supply of trained personnel.

This is where threat intelligence comes in as it uses machine learning to ensure that all data are analyzed and integrated with the companies existing solutions and then gives context on what could compromise the system and the ways and procedures by which the system could be compromised.

Who are those that stand to gain from threat intelligence?

Contrary to the belief that only analysts stand to gain from threat intelligence, it is for everyone. Instead of security teams not being able to process the alerts they get, threat intelligence works with the already existing system to sieve various alerts and other threats.