How Security Guards can Prepare against Terrorist Attacks 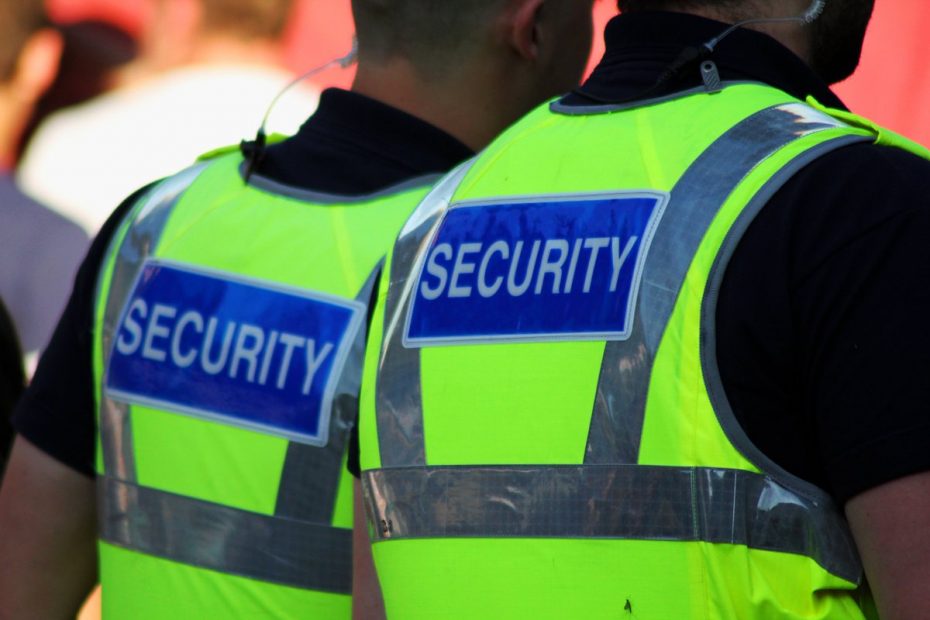 Insecurity remains one of the phenomena that besets the world today. Terrorists are one of the precursors of insecurity through their attacks that have left cities and countries reeling from their effects. On the frontline of the threat of terrorist attacks are security guards as they are expected to secure every organization’s premises; hence they are most likely to be the ones fatally affected in the instance of a terrorist attack. It then becomes imperative to give preventive measures as to how security guards can prepare against terrorist attacks.

Terrorists adopt different ways of perpetuating their acts. This is why security guards at the local and state levels have to have different fora to discuss the patterns with which terrorists strike in different areas and how to intercept them before they wreak havoc.

Current day security guards need a combination of various skills to succeed; one of them is counter-terrorism. To prepare against terrorist attacks, a security guard must know the various things to do to deal with a terror attack

In whatever role a security guard finds themselves, they must always be alert and ready for any emergency such as a terrorist attack, among other things. Also, while doing their jobs, various organizations should ensure that there is career progression to ensure proper motivation to intercept terrorists and secure organizations and anywhere they are stationed adequately.