Common School Security Threats and How to Handle Them 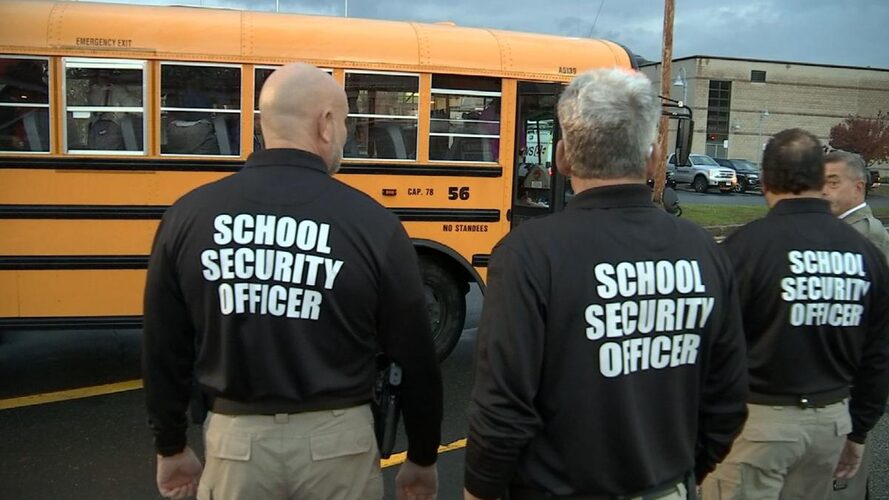 The importance of security in schools cannot be overemphasized. This is because due to the typically large population of schools, the likelihood of criminal elements taking advantage of that to perpetuate their activities is very high. By this, schools are advised to identify various security threats and nip them in the bud.

Typically, criminal elements take advantage of crowded and densely populated areas to carry out their activities. Hence, suspicious devices such as bombs, spy cameras among others are common school security threats.

Suspicious movement around the school facility

This is a common security threat particularly in schools that tend to be flashpoints for criminals. Typically, these criminal elements loiter around the school facility and scan for loopholes before exploiting it and wreaking havoc.

Kidnapping is fast becoming a menace as incidences such as this are becoming rampant. Kidnappers mostly exploit the times when no one is watching such as lunch breaks among others to carry out their activities.

Having identified a couple of common school security threats, how can one tackle them?

For school security to be ensured, all hands must be on deck; that is, everyone must be vigilant to identify these security threats and report them to security personnel who are trained to nip them in the bud.

It is important for school security personnel to be vigilant. They must maintain a high level of vigilance to ensure that every security threat or loophole is identified and addressed in due time.

Educating students on how to deal with bombs and other explosives

This pertains to teaching school students what bombs and other explosives look like and safety precautions they can employ in case they sight things like that on the school premises.

School security is a collaboration of various stakeholders: students, security personnel, and the school management have to be on their toes at all times to ensure that the school is safe.